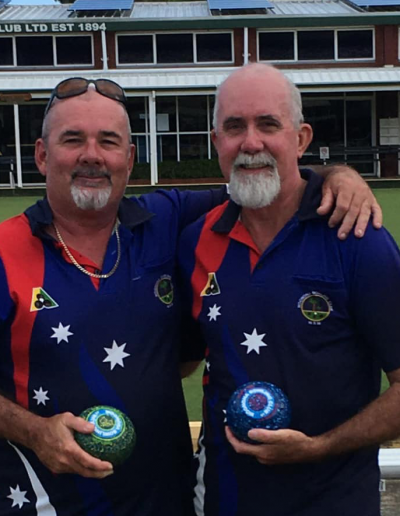 The final of the Major Minor Pairs was played today at Woonona Bowling Club. Nev Denham and Mick Cross were worthy winners over Rob Baker and Gary Ford who were gallant in defeat. Well done to all for making the final and a great match. 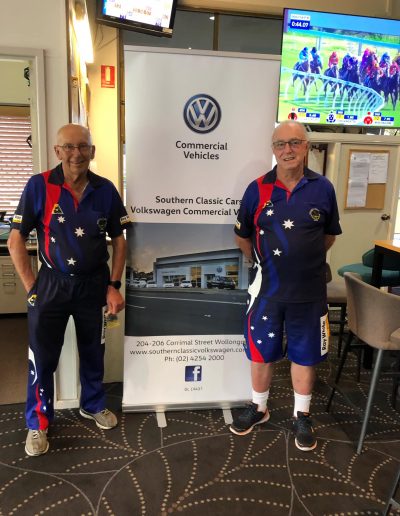 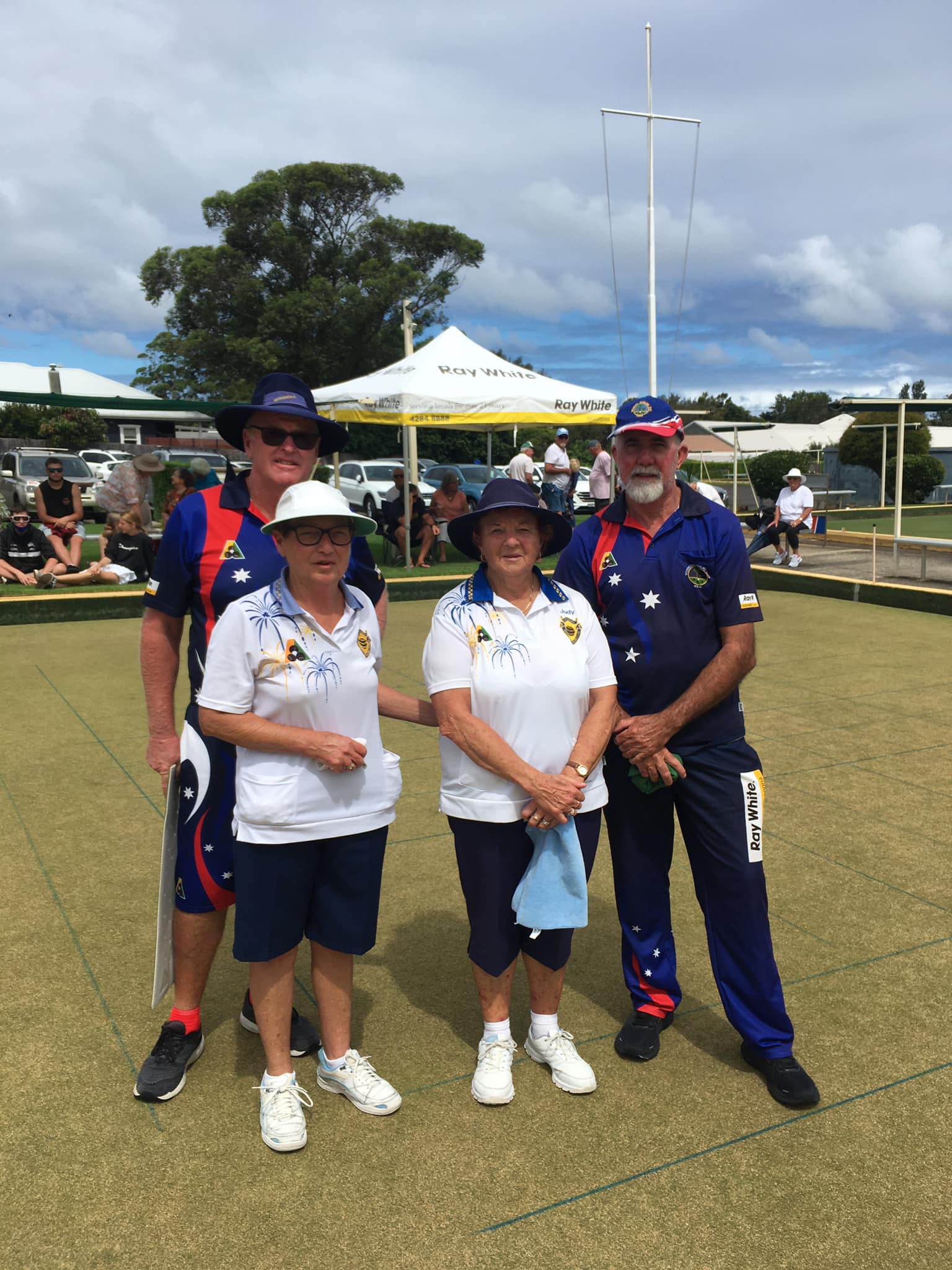 Winners were Greg and Sharon Dumbleton who played a great game to beat Judy Dyson and Nev Denham. 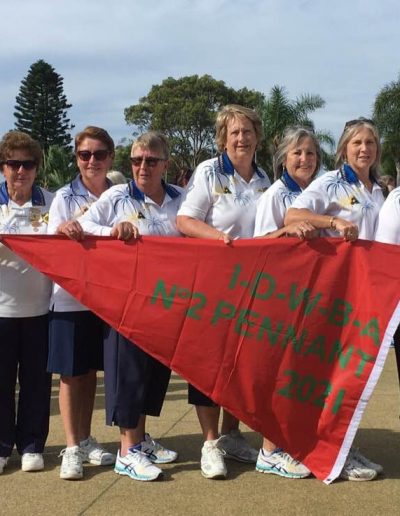 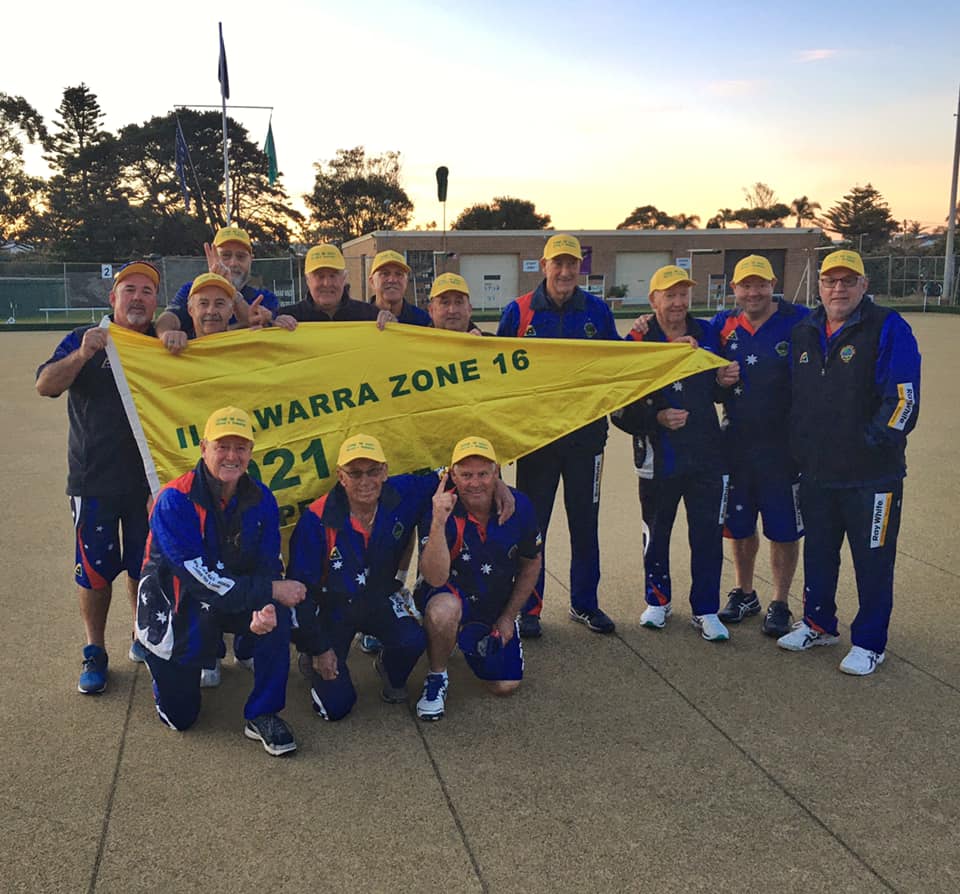 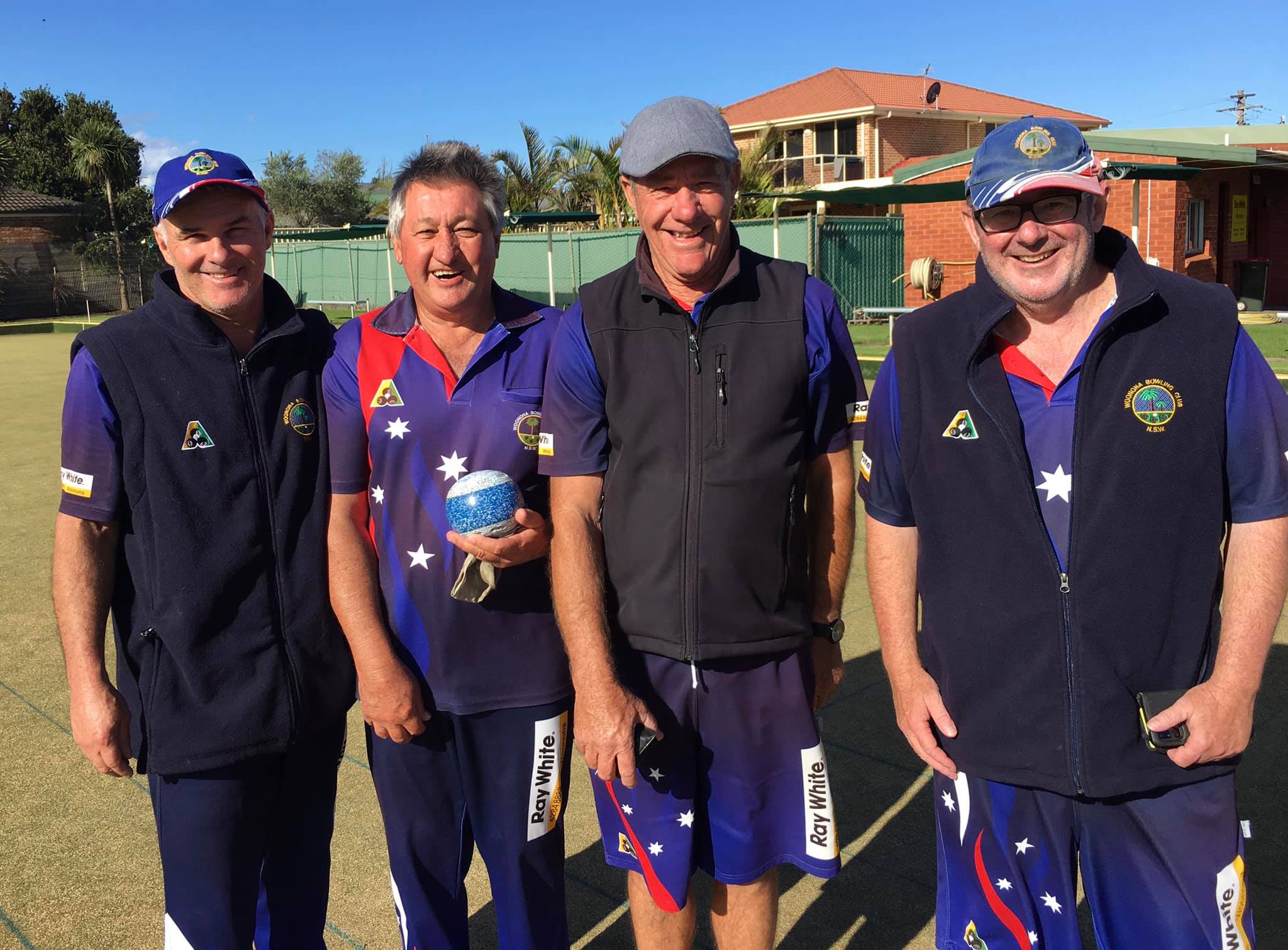 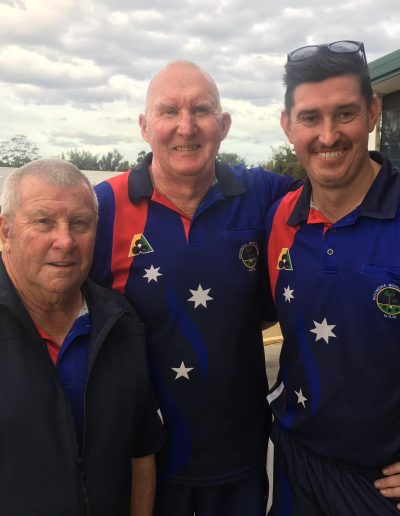 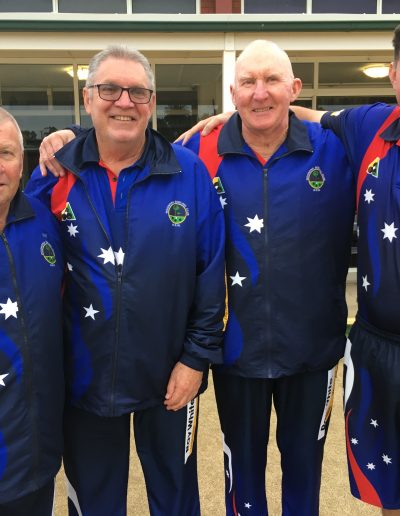 Do you have a photo you want to share with the club?

Do you have a photo for our gallery? Was it a special birthday of a member? Was it someone winning the club pairs? Is a picture of a good club member helping out? Was it you beating a mate in a grudge match in a barefoot bowls game or was it just a fun day out at the club? Can be from any era!

By sending us an image you agree that your are the owner/copyright holder and that the image can be used for Woonona Bowling Club website, social media and club promotional material, if suitable.

Please send a message via the form >

We will respond to you with a private secure link to upload your image to via your email address.

Join our mailing list to receive the latest news and updates from Woonona Bowling Club. You may opt out any time.

You have Successfully Subscribed!