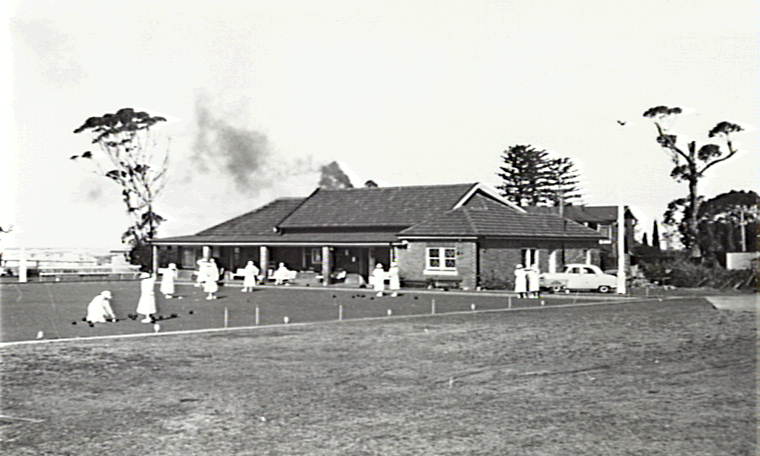 WBRC is the oldest bowling club in the Illawarra, established in 1894. The original clubhouse was a 3m x 3.7m shed! By 1898 with a membership of 21 bowlers, the club purchased a piece of land, constructed a green and erected a weatherboard building known in those early years as the “Pavilion”.

Alterations and expansions continued throughout the years as finances allowed. In 1940 a loan of 800 pounds was raised from members for the purpose of demolishing the 1898 pavilion and erection of a modern (for the times) brick clubhouse.

1938 saw the formation of the Woonona Women’s Bowling Club, the first on the South Coast, with a membership of 5! In 1939 the club affiliated with the NSW Women’s Bowling Association.

The clubhouse displays a range of Honour Boards and trophies which celebrate its men’s and ladies bowler’s rich history. 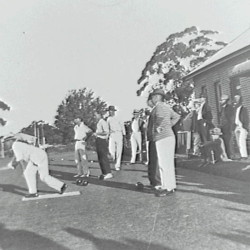 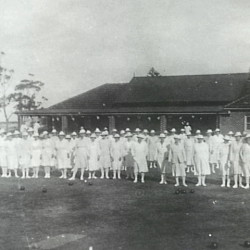 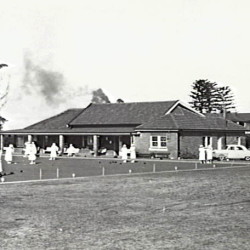 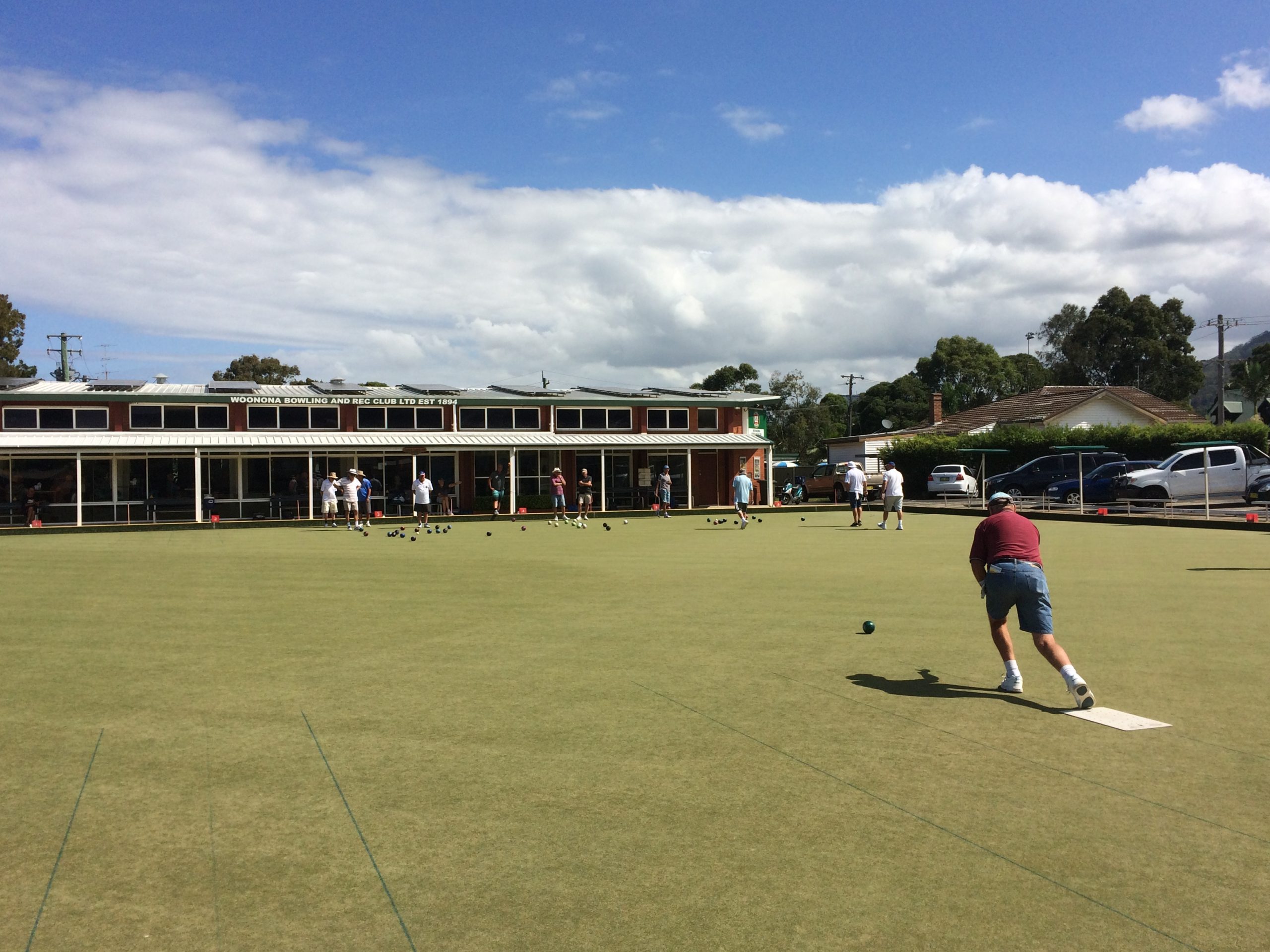 Join our mailing list to receive the latest news and updates from Woonona Bowling Club. You may opt out any time.

You have Successfully Subscribed!